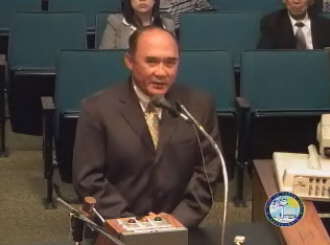 I am also hearing that Pham might not run for reelection, as he thinks he can win in the open primary for the 72nd Assembly District, where there are a number of other Republican candidates running, including Huntington Beach Council Member Matt Harper and Los Alamitos Council Member Troy Edgar.  Democrat Joe Dovinh is also running against Pham, splitting the Vietnamese vote.

« Out of district white liberals losing it over Daly’s 69th A.D. poll
SAUSD’s unionized school bus drivers still driving, but for how long? »