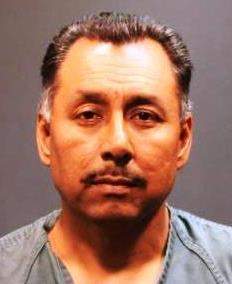 Advisory: Arrest made in Investigation of hit and run vehicle

Details: On 9/01/2014, officers responded to the scene of a traffic collision involving a sport utility vehicle and a passenger car at the intersection of North Broadway and West Santa Ana Boulevard.

Evidence collected indicates the hit and run suspect vehicle is a 1998 Dodge Stratus, light green, CA License #6TUK359. Any person who has seen this vehicle or has additional information about this collision is asked to call Investigator Bao at (714) 245-8214 or Orange County Crime Stoppers 1-855-TIP-OCCS.