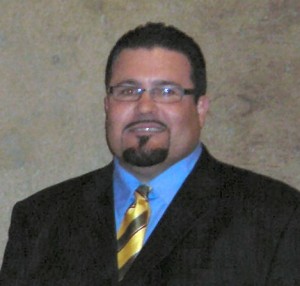 The Santa Ana City Council will be honoring our co-editor Sean Mill at tonight’s City Council meeting, which starts at 6 pm, at the Council Chambers, located at 20 Civic Center Plaza.  Councilman Sal Tinajero will be presenting Mill with a Certificate of Recognition.

Mill was appointed to the Santa Ana Planning Commission by Tinajero in January of 2007, and he recently resigned. Mill will be focusing his efforts on helping to build this new blog, amongst other community projects.

Click here to read about Mill’s resignation from the Planning Commission.

UPDATE: Here are some pictures from tonight’s meeting: 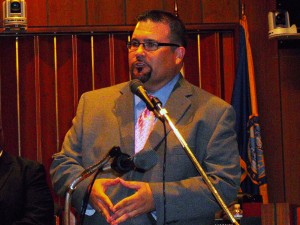 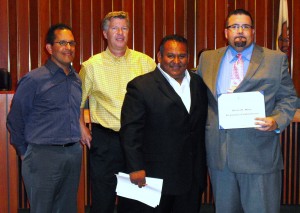