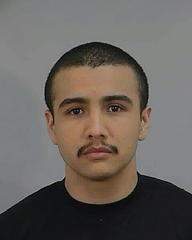 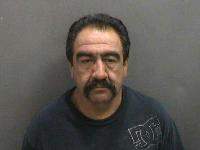 Original Murder Details: Officers responded to a call of subjects fighting in the 1900 block of S. Main. Upon arrival, they found a male victim lying on the sidewalk at Main and Commercial with an apparent stab wound to his chest. The male was transported to a local hospital where he was pronounced deceased. 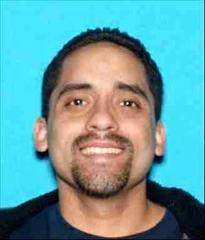 The victim was identified as 26 year old Paul Anthony Garcia, with a last known address in the City of Irvine.

The initial investigation revealed that Garcia was inside of a restaurant, when two suspects entered and had a confrontation with him. The suspects exited the restaurant, and Garcia exited shortly after. One of the suspects then chased Garcia across the street and assaulted him. Sometime during the assault, Garcia was stabbed. Garcia collapsed on the street, where he was found by responding officers.

The suspects have not been identified at this time. Anybody with information on this homicide is asked to call the Santa Ana Police Homicide Unit at 714-245-8390. Or contact Orange County Crime Stoppers 1-855-TIP-OCCS