Notice: Undefined variable: remote_version in /home/newsantaana/public_html/wp-content/themes/ifeaturepro5/functions.php on line 417
 New Santa Ana | Measure BB is a mistake but CC will protect the rights of patients and the community
Santa Ana's top news & views blog 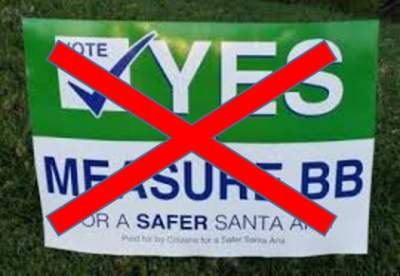 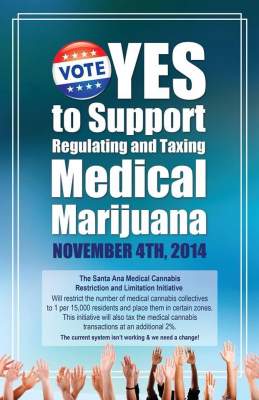