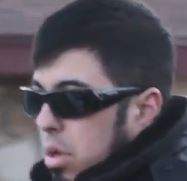 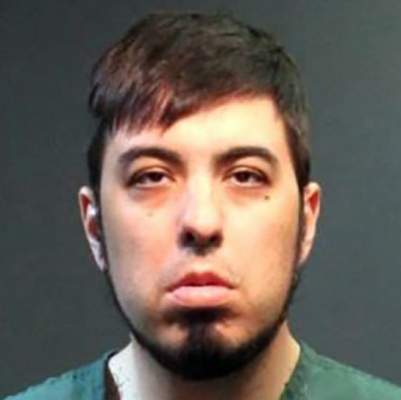 Charged on April 2, 2018, with the following felony count:

The investigation in this case is ongoing. Anyone with additional information or who believes they have been a victim is encouraged to contact SAPD Detective Nick Vega at 714-245-8368 or Supervising District Attorney Investigator Frank Reynoso at 714-347-8560.

« The homeless squatters are finally getting cleared out of the Santa Ana Civic Center
New count confirms that Santa Ana’s homeless population has doubled since Jan., 2017 »