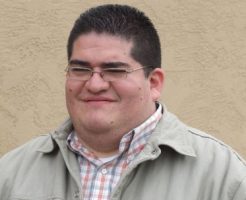 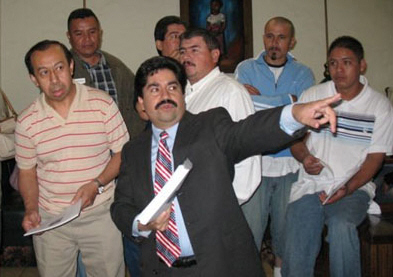 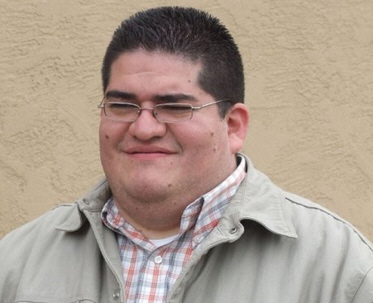 « Rep. Sanchez applauds reintroduction of the Vietnamese Human Rights Act
Have an Italian dinner with Assemblyman Solorio for $250 »