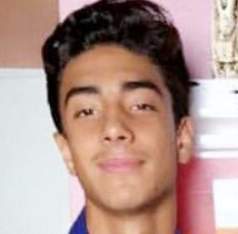 So far this online fundraising campaign has raised over $4,000. Typically funerals can cost as much as ten thousand dollars.