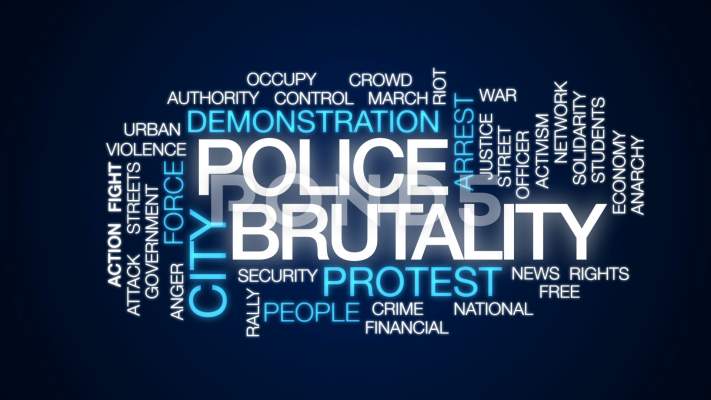 SANTA ANA, Calif. – A former Orange County Sheriff’s Deputy has been charged with two felonies in connection with throwing scalding water on a mentally ill inmate, causing first- and second-degree burns to his hands. The injured inmate was not provided medical care for more than six hours.

Ortiz spent 19 years working as an Orange County Sheriff’s deputy and previously served as a Sheriff’s Special Officer (SSO) for three years. He was terminated on Friday.

He is scheduled to be arraigned on January 11, 2022 at the Central Justice Center in C55.

“The law imputes a special duty of care on custodial personnel and in this case the Sheriff’s deputy completely breached that duty and crossed the line into criminal conduct,” said Orange County District Attorney Todd Spitzer. “As District Attorney it is my responsibility to hold Sheriff’s deputies and other jail staff accountable when they fail to properly protect those in their care. And now a deputy is throwing away a 22-year-career for inflicting unnecessary harm on a mentally ill inmate out of frustration.”

On April 1, 2021, Ortiz was working as a custodial deputy at the Sheriff’s Intake Release Center in Santa Ana. Another deputy was attempting to get a mentally ill inmate to comply with orders to retract his hands from the hatch door so that the door could be closed.

When he could not get the inmate to comply, Ortiz and another deputy offered to help. At approximately 12:28 p.m., Ortiz is accused of using a hot water dispenser to fill a cup with scalding water and going over to the uncooperative inmate’s cell along with two other deputies. The inmate again ignored orders to put his hands back inside his cell and Ortiz is accused of pouring the scalding water on the hands of the inmate, causing him to immediately pull his hands back inside his cell. One of the deputies closed the hatch door and the three deputies left.

At 7 p.m. – 6 ½ hours later – another deputy spoke to the inmate during a standard security check and requested medical attention for the inmate’s arm which was red and peeling.