Do you like how Downtown Santa Ana is doing? 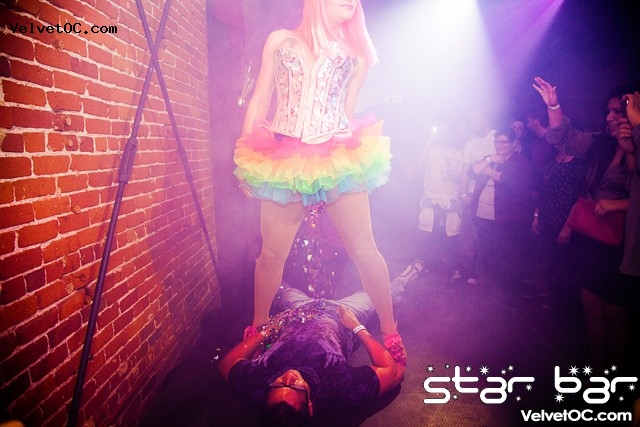 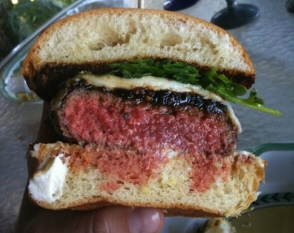