Did the SAUSD waste several thousand dollars on useless scanners? 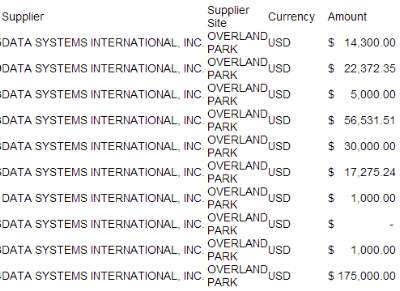