Deputy Chief Jim Schnabl, an H.R. guy, is the new Acting Police Chief of the SAPD 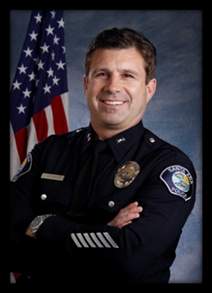