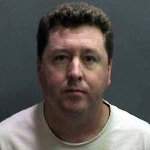 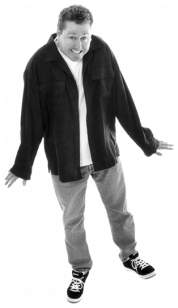 Snyder was a children’s book author who travels to and speaks at elementary schools. At the time of the crime, he also contracted with the California Department of Developmental Services to do in-home visits with disabled children in Orange County.