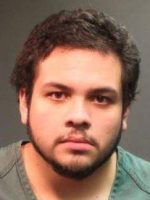 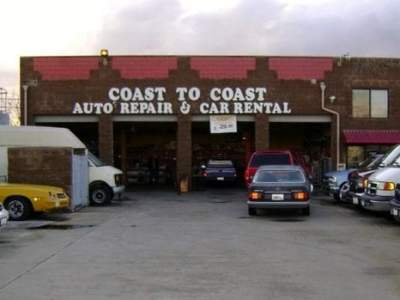 Once there, Castaneda and a second suspect (who was already seated inside the vehicle) robbed the victim of his belongings using a shotgun. The victim was able to run away from the scene and the suspects fled with the vehicle. The vehicle was recovered. The shotgun is still outstanding.