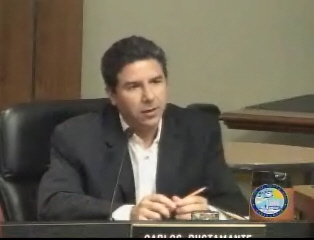 Leave a Reply to STOP THE PBID Cancel reply