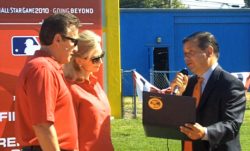 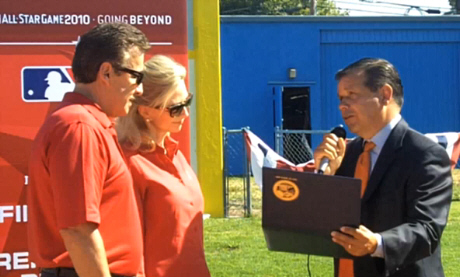 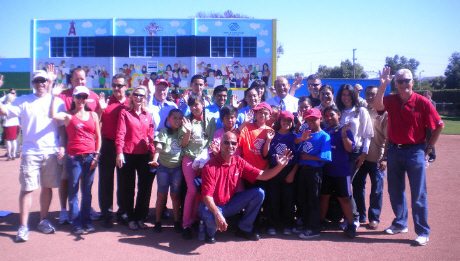 « Why is Alfredo Amezcua registered to vote at his law office instead of his home?
Santa Ana’s Olde Ship celebrating their 10 year anniversary this Saturday »