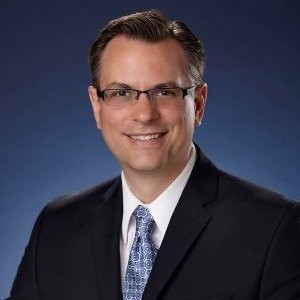 “I am pleased to begin my term as the independently elected Auditor-Controller for the County of Orange,” said Hamilton. “My goal in this Office is to be a taxpayer advocate and foster transparency. I look forward to serving the taxpayers and the citizens of the County of Orange. I am grateful to them for the trust and support shown in electing me to this office.”

﻿Prior to taking office, Mr. Hamilton most recently served as the Finance Director for the City of Yucaipa, previously served on the Lake Forest City Council and as the Chief Financial Officer at Mesa Water District.

Mr. Hamilton graduated from Taylor University in Upland, Indiana, with a Bachelor’s of Science in Accounting and Systems in 1992. He began his career at a Big 4 CPA firm in Irvine in 1992, obtained his CPA in 1995 and attained progressive accounting experience throughout his career at Walt Disney Company, Gambro Healthcare, GTC Telecom, Semitropic Water Storage District, DLC and Mesa Water District. Mr. Hamilton resides with his wife and children in Lake Forest, California.

The Orange County Auditor-Controller’s Office and its 400+ employees work to ensure the County operates financially responsibly and effectively. Duties including payroll for over 18,000 employees, general accounting services, property tax allocation, budget control and financial reporting are just a few of the mandated responsibilities of the Office.