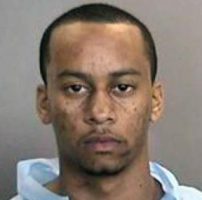 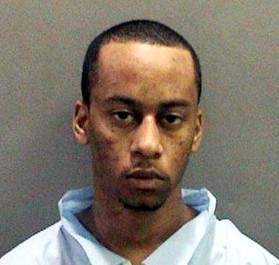 « The SAPD is looking for a man who flipped out at a Santa Ana Chevron twice in one day
Effort underway to help pay for the funeral of slain U.S. Army Veteran Edwin Fuentes »