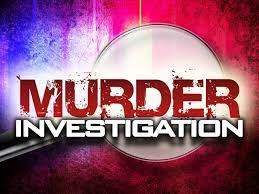 On Sunday, November 7, at about 7:50 p.m., Anaheim police officers responded to an apartment in the 600 block of W. Vermont Avenue in the City of Anaheim, regarding an in-progress assault. Upon arrival, officers located 67-year-old Andres Alvaro-Robles and 65-year-old Teresa Lopez-Miguel inside of an apartment suffering from major injuries. Andres Alvaro-Robles was declared deceased at the location.

Anaheim homicide detectives are asking anyone who may have had recent contact with Carlos Manuel Robles-Lopez to contact Orange County Crime Stoppers at 855-TIP-OCCS.