A transient died at the O.C. Intake Release Center in Santa Ana 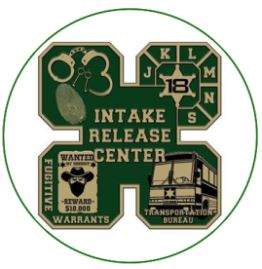 The inmate, Nicholas Brown, 28, a transient, was booked into jail on April 9, 2022 by the Anaheim Police Department for elder or dependent adult endangerment along with assault and battery.

The man was pronounced deceased at the jail shortly after he was found unresponsive in his cell on Wednesday morning. He was housed alone at the time, and his death does not appear to be suspicious. A final cause of death will be determined following toxicology and an independent autopsy.