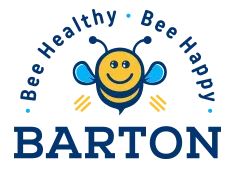 A car crashed into Clara Barton Elementary School, at the 1900 block of West Clearbrook Lane in Anaheim, at around 7:50 p.m. on Monday night according to the Anaheim Police Department.

The responding police officers found that a single vehicle had rammed through a gate before crashing into lunch tables and finally careening into the side of the school’s library.

Police investigators believe that the driver must have been traveling eastbound on West Niobe Avenue before control was lost and the car ended up in the school.

Police detained the driver as investigators tried to assess the cause of the crash.

No injuries were reported. Fortunately the crash happened at night and no students were at the school at the time.