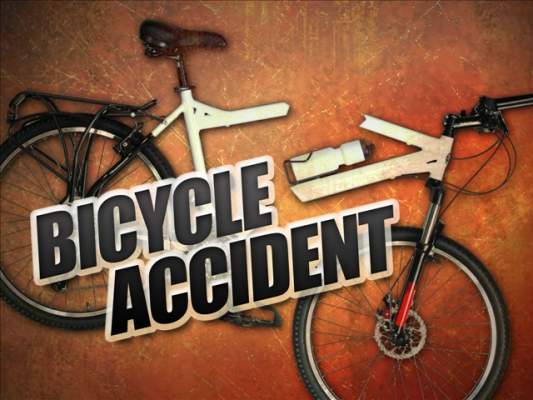 On Saturday, June 18, 2022, at approximately 8:30 AM, the Santa Ana Police Department received a call for service related to a traffic collision at the intersection of Bristol Street & Edinger Avenue. When officers arrived, they discovered the collision was involving a vehicle and a bicyclist. The bicyclist was transported to a local hospital where he succumbed his injuries. The bicyclist is described as a 67-year-old male.

It appears that the bicyclist was riding southbound on Bristol Street through the intersection of Edinger Avenue when he was struck by a vehicle, which was traveling eastbound on Edinger Avenue.

The driver of the vehicle remained at the scene and was cooperative with investigators. At this time, there are no indications that speed or intoxication were a factor.