Will Sanchez need security when meeting the public, after Tucson shooting? 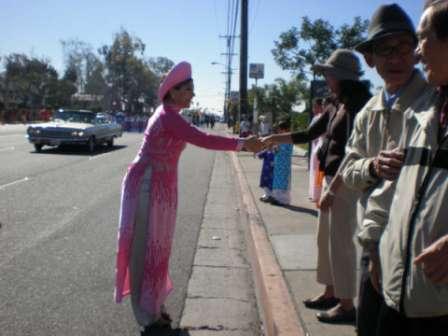 6 thoughts on “Will Sanchez need security when meeting the public, after Tucson shooting?”