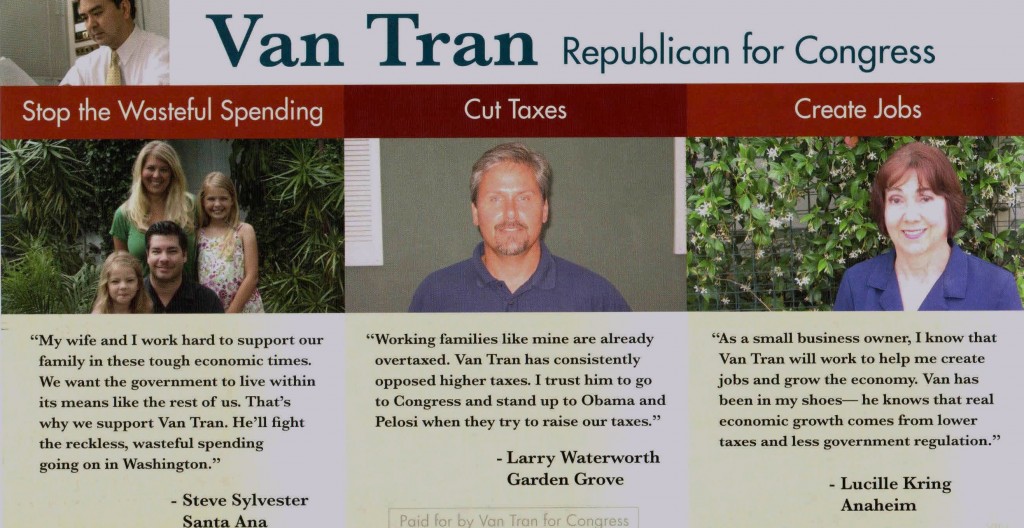 « Maybe we ought to let Harrah build the tower at One Broadway Plaza?
SAUSD hosts Career Information Fair for teachers and paraprofessionals »