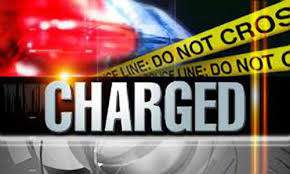 David Angel Lopez and Anthony Garcia, both 20-years-old, were charged on Monday with a gang-related fatal shooting of 18-year-old Miguel Angel Benitez, a rival gang member in Santa Ana.

The killing happened on Sep. 2, at about 5 pm., at the 1600 block of South Evergreen St., which is just south of Madison Park.

The victim was found with gunshot wounds to his upper body by the responding SAPD police officers. Paramedics rushed Benitez to a hospital where he later died, according to the SAPD.

The motive for the shooting appears to be that Benitez was a member of a gang that is a rival to the gang that Lopez and Garcia belong to.

No word yet if Lopez and Garcia will argue that they were just having a bad mental health day when they allegedly shot and killed Benitez.