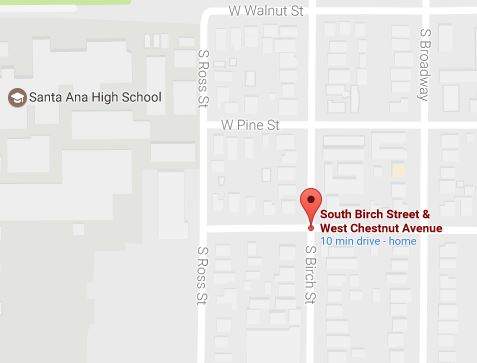 When the police officers arrived they located multiple casings in the area. Evidence revealed two males were in the area and they fired multiple shots.

Minutes later an adult male arrived at a local hospital with a gunshot wound believed to be involved with this shooting. Apparently, there was a similar incident from a shooting earlier in the day.