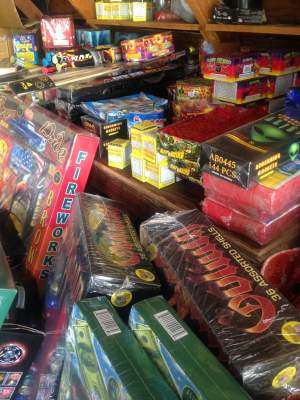 The fireworks were transported by SAPD officers to an Orange County Fire Authority facility in the city of Anaheim where they will later be destroyed.

« Rep. Sanchez introduces a bill that will restore the strength of Pell Grants
Three suspects arrested for attempted murder »