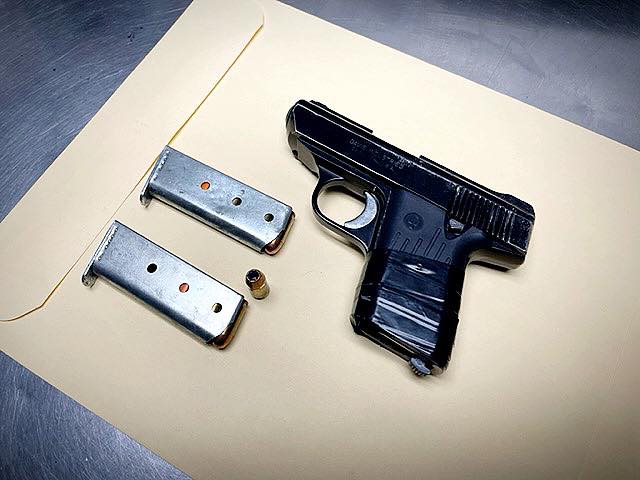 When the police officers attempted to make contact with the group, two subjects immediately ran. A short foot pursuit ensued, with an area search conducted, resulting in the apprehension of both runners.

All four suspects were subsequently arrested and booked into Orange County Jail.

During the investigation, CIU located a loaded .380 caliber firearm and narcotics where the suspects were initially seen.

The four suspects were also found to be documented gang members and gang associates.