We all have a lot to be thankful for today – but make no mistake about it.  This nation was founded on the backs of the Natives and the African American slaves brought here by the Euros.   END_OF_DOCUMENT_TOKEN_TO_BE_REPLACED 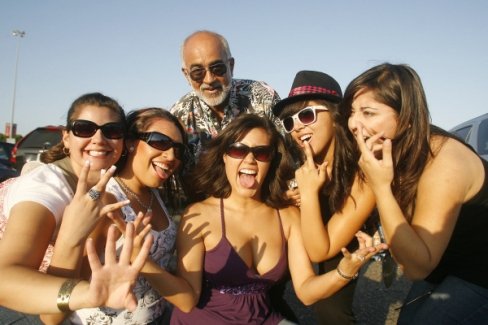 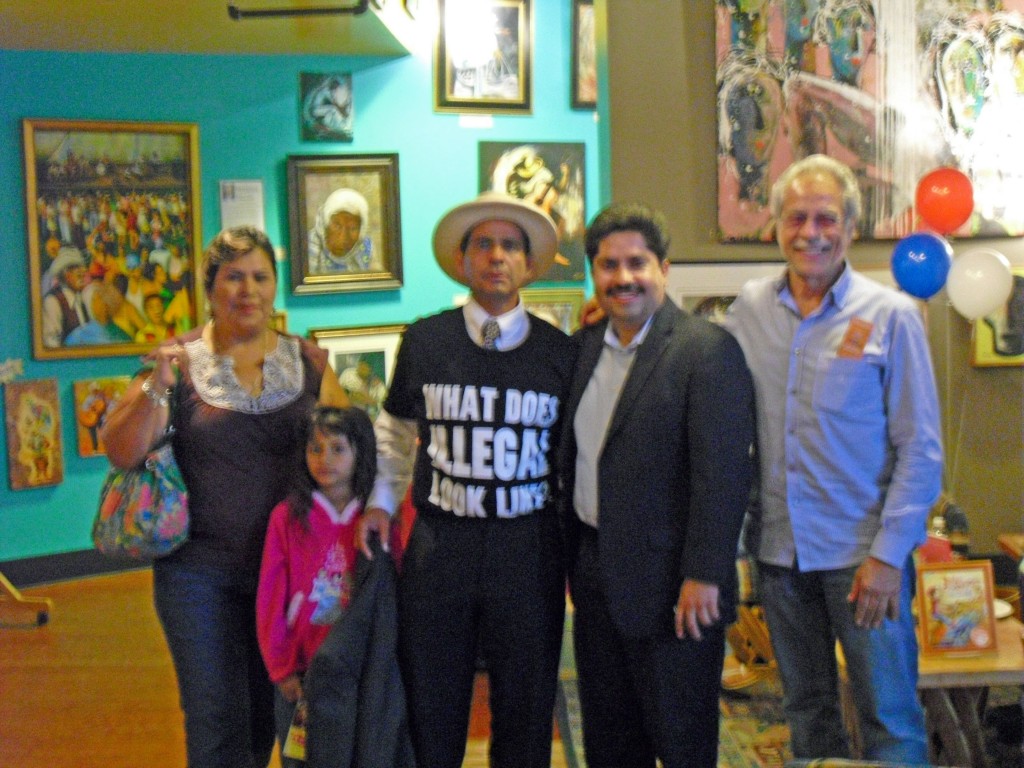 Why doesn’t the Santa Ana Unified School District (SAUSD) offer their website in additional languages, such as Cambodian, Spanish and Vietnamese?  I just called their Public Information Office and confirmed that they do not offer such a service on their website.  I find that simply astounding.

I checked with other local school districts and found they also don’t offer translation on their district websites, except for Garden Grove Unified, which does offer several options to those who speak other languages.  Click here to see their Spanish resource page.

Irvine Unified does offer a web page with information and resources for parents of children who need to learn English.  Click here to see that page.  They offer information on that page in numerous languages.

What about the SAUSD?  Well, take a look at the graphic atop this post.  That is what you will find when you click on their “Master Plan for English Learners.”   No wonder they have screwed up so badly with English learners that over 1,000 high school seniors per year end up failing the High School Exit Exam!