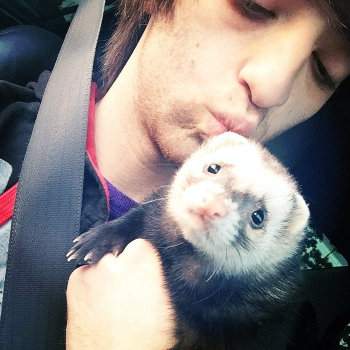 He really did not hide his hobby as there are many pictures of Swisher on his Instagram page. END_OF_DOCUMENT_TOKEN_TO_BE_REPLACED