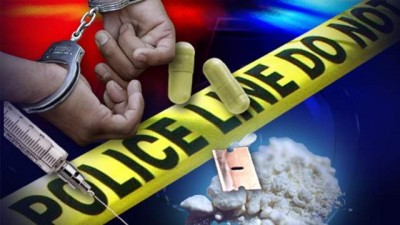 On five occasions between Sept. 9, 2013, and Nov. 15, 2013, Hewlett is accused of going to four different doctors to obtain a prescription for the controlled substance hydrocodone, more commonly known as Norco or Vicodin. When at a doctor’s office, Hewlett is accused of fraudulently omitting that he was recently prescribed and currently taking hydrocodone in order to illegally obtain an additional prescription of the same drug. END_OF_DOCUMENT_TOKEN_TO_BE_REPLACED