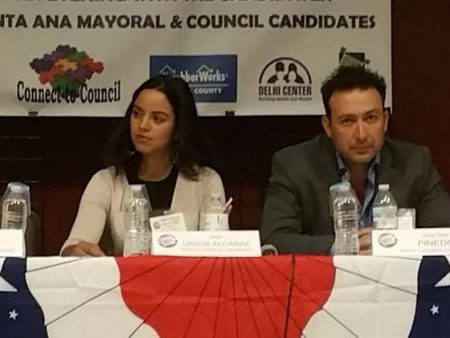 I have been involved in Santa Ana politics for a very long time but I don’t recall any candidate quite like Urzua Alcaraz. While she is young and very attractive she is also smart as a whip – and she’s friendly. She knows how to work an audience. END_OF_DOCUMENT_TOKEN_TO_BE_REPLACED 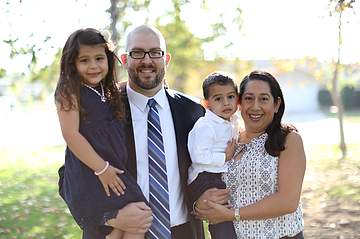 Mauras played football at Chapman University and he earned a law degree from the Chapman University School of Law. He and his wife are raising their family in Santa Ana’s Morrison Park Neighborhood. They have served on their Neighborhood Association’s welcoming committee, multiple event planning committees, and act as the Morrison Park liasons to the City. Mauras and his wife received the the 2016 Neighborhood Hero Award from the Communication Linkage Forum. END_OF_DOCUMENT_TOKEN_TO_BE_REPLACED

The candidates who have qualified for the ballot include: END_OF_DOCUMENT_TOKEN_TO_BE_REPLACED