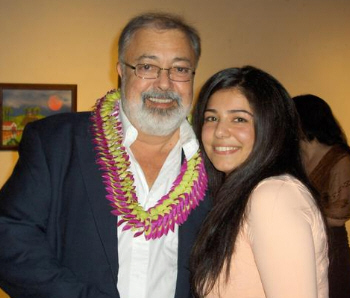 Barbaro also wrote that “Using the Holocaust as an analogy for the frustration of local politics displays an ignorance of history and an insensitivity to the tragedy in human history that saw the murder of six million Jews and millions of others. The use of words such as ‘ethnic cleansing’ had no place in meaningful debate and discourse at the Santa Ana City Council meeting.” END_OF_DOCUMENT_TOKEN_TO_BE_REPLACED