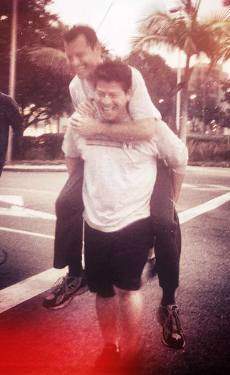 If Martinez decides to be obstinate then Tinajero and Sarmiento have another option.  They can form a Council majority with Amezcua and Mayor Miguel Pulido. END_OF_DOCUMENT_TOKEN_TO_BE_REPLACED 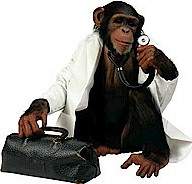 Cary, North Carolina-based Paramount Rx was chosen by the city among a few dozen proposals reviewed to contract with local pharmacies and facilitate this discount. END_OF_DOCUMENT_TOKEN_TO_BE_REPLACED 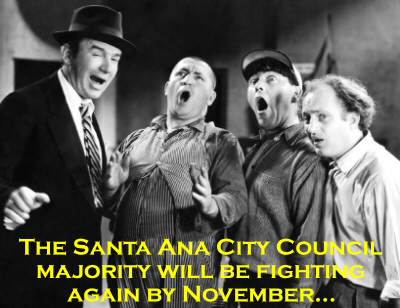 We exposed this week one of Benavides’ supporters after she reached out to the Charles Hart Ward 3 campaign – a slap to the face of Eric Alderete, the Ward 3 candidate who has sided with the crumbling majority.  Alderete has already distanced himself from Team Benavides. END_OF_DOCUMENT_TOKEN_TO_BE_REPLACED 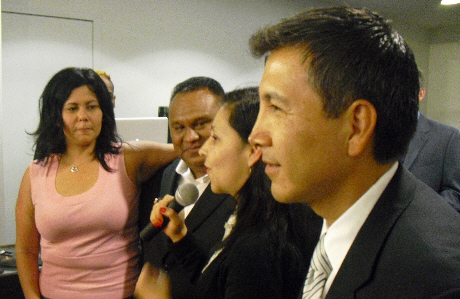 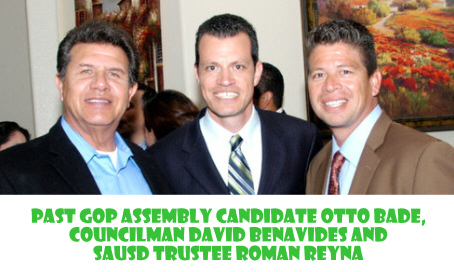