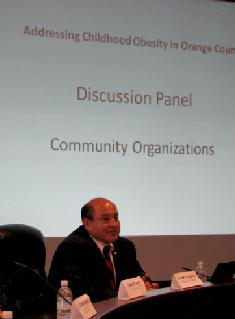 According to the U.S. Center for Disease Control and Prevention (CDC), “the American society has become ‘obesogenic,’ characterized by environments that promote increased food intake, nonhealthful foods, and physical inactivity.” From1980 and 2002, the prevalence of childhood obesity in the US has tripled in children and adolescents ages 6 to 19. END_OF_DOCUMENT_TOKEN_TO_BE_REPLACED