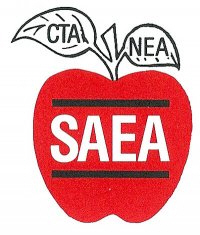 Even though the State’s financial picture is still bleak, there are two pieces of good news: END_OF_DOCUMENT_TOKEN_TO_BE_REPLACED

The Santa Ana Unified School District’s is once again facing budget cuts, as the State of California continues to suffer during our economic crisis.  It is unlikely that voters will vote to raise their taxes again, if the State Legislature is able to put another tax increase on the ballot.  The SAUSD will have to make more cuts – again.

Remember that SAUSD Superintendent Jane Russo is on the way out.  It is going to be a tough year as the overmatched SAUSD School Board tries to work out a new budget without their Superintendent.

Here are links to budget info provided by the SAUSD: 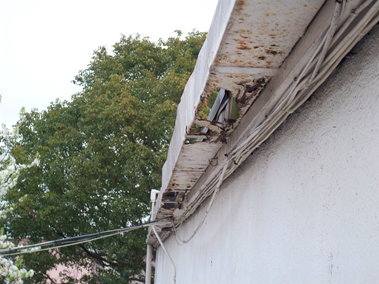 SACRAMENTO, CA— State Senator Lou Correa is fighting to protect funds for deteriorating local schools. In a letter to the members of two Senate Budget and Fiscal Review subcommittees, the Orange County senator urged them not to deny the Governor’s 2011-12 proposed Budget allocation to fund the Emergency Repair Program with $54 million.

“It is beyond comprehension that the Legislature would want to “save” money by tearing down the ERP funding, which was created precisely for a targeted group of schools, the ones with greater needs, at the expense of the health and safety of students and teachers who already have to put up with deteriorating facilities every day,” Senator Correa stated.

Just a few years ago, the Williams Settlement Legislation led to the establishment of the Emergency Repair Program (ERP) to allow school districts to make critical repairs that are deemed a threat to the health and safety of pupils; particularly at schools that serve disadvantaged students. The targeted schools are in the lowest three tiers in test scores which typically are attended by economically disadvantaged children.

Regulations require that ERP projects are completed within 18 months of funding (21 months if Division of State Architect approval is required), thus improving the state economy quickly. In addition to providing equitable school facilities for disadvantaged children, the ERP program would provide high paying jobs and stimulate the economy.

“The Santa Ana Unified School District is committed to providing facilities that are conducive to learning,” said Jane Russo, SAUSD Superintendent.” Critical repairs are necessary at several of our schools and receiving Emergency Repair Program funding will help ensure that every child in our schools has a safe, healthy, and effective environment in which to learn”.

In closing on his letter to the committees, Senator Correa stated: “I urge you to consider the health and safety risks to the thousands of Californians, including children, who will be impacted if the ERP funding is not adopted by the Legislature in its Budget revision.”