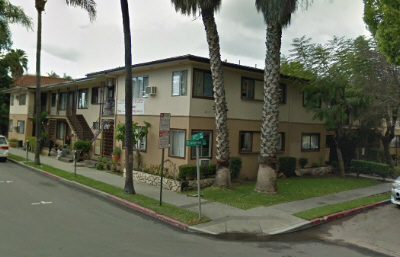 On Friday, April 27, 2012, at approximately 16:35 hours, officers responded to 1000 N. Riverine Ave. on a call involving shots fired with a subject down. Upon arrival officers found a 21-year-old male victim, identification withheld pending next of kin notification, suffering from a gunshot wound. The Orange County Fire Authority Paramedics responded to the scene and pronounced the victim deceased.

Investigators from the Santa Ana Police Department Gang Homicide Detail responded for the investigation. At this time they are still following-up leads in an attempt to get the suspect, or suspects, in custody.

11 thoughts on “Shooting homicide at 1000 N. Riverine Ave. today may be gang related”