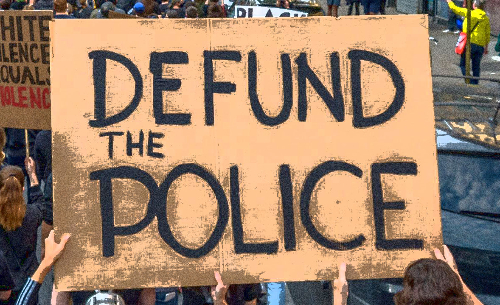 The Santa Ana City Council candidates are starting to pull their nomination papers and we are beginning to get some clarity as to who will be running this November.

So far the 2022 Santa Ana City Council candidates include:

Curiously no one has pulled papers to run against incumbent City Councilman Phil Bacerra, in Ward 4. There is still time for the anti-police movement to draft a candidate to take him on.

If Vazquez and Escamilla are able to unseat Mendoza and Penaloza they will presumably join in with the Sarmiento anti-police City Council Members Johnathan Ryan Hernandez and Jessie Lopez. That anti-police could also be bolstered if Sal Tinajero, the anti-police candidate for Santa Ana Mayor, prevails in his election.

Note that Vazquez and Escamilla are clever enough not to put their anti-police sentiments in writing but they are allies of the anti-police movement in Santa Ana and it is very clear to us what their intentions are.

If Tinajero succeeds in replacing the incumbent Mayor, Vicente Sarmiento (who opted to run for OC Supervisor instead of running for re-election), then he could join his like-minded City Council colleagues in dooming law enforcement in Santa Ana.

It is unlikely that Council Member Thai Viet Phan would agree to defund the SAPD. She currently votes with the Sarmiento City Council majority most of the time but appears to be getting disillusioned by them, as she has publicly crossed swords with Hernandez in particular during televised City Council meetings.

If you are interested in running for the Santa Ana City Council you can learn about the process here.