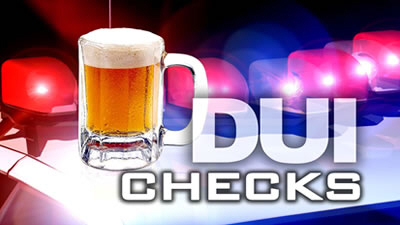 The Santa Ana Police Department will be conducting a DUI/Drivers License checkpoint on Friday, November 6th, 2015. It will begin at 9:00 PM and is scheduled to conclude at 3:00 AM. It will be conducted in the area of 1500 E. McFadden Avenue, in the City of Santa Ana.