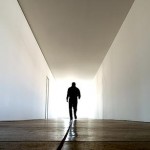 « Supervisor Janet Nguyen issues a proclamation of emergency due to severe weather
All aboard the Santa Ana Lunch Express Trolley! »

3 thoughts on “Santa Ana City Attorney Joe Fletcher is gone, for good reason, what about Ream?”