Retired police chief elected as the new Chair of the OCTA 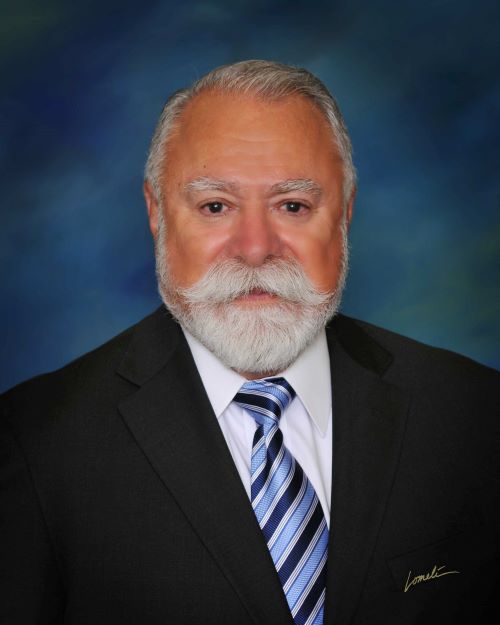 ORANGE – Yorba Linda Mayor Gene Hernandez was unanimously elected today as the new Chairman of the Orange County Transportation Authority Board of Directors, responsible for planning, funding, and delivering transportation improvement projects and public transit for all of Orange County.
Chairman Hernandez served as the OCTA board’s Vice Chairman for the last year. He replaces outgoing Chairman Mark A. Murphy.

“I am honored for the opportunity to lead OCTA, an agency that cares deeply about the efficiency, safety and sustainability of Orange County’s transportation system,” said Chairman Hernandez, also the Mayor of Yorba Linda. “As we move into the new year, we are eager to continue enhancing transportation countywide and I look forward to working with my colleagues to improve quality of life for our county’s residents, workers and visitors.”

Chairman Hernandez is a third generation Californian and a resident of Yorba Linda for more than 30 years. Hernandez worked in law enforcement for 34 years, retiring as Chief of Police for the city of Chino, a position in which he served from 1998 to 2006. Before serving in Chino, Hernandez served in the city of Orange Police Department, where he attained the rank of Captain.

Chairman Hernandez was reappointed to the OCTA board in January 2022, representing Orange County’s Third District. He has been married for more than 50 years to his wife, Louise, and has three children and five grandchildren.

Elected by the OCTA Board to serve as Vice Chairman was Director Tam Nguyen, a public member of the board. Nguyen has served on the OCTA Board since 2021. He currently serves as the president of Advance Beauty College and is a part-time faculty member at California State University of Fullerton, teaching business management.