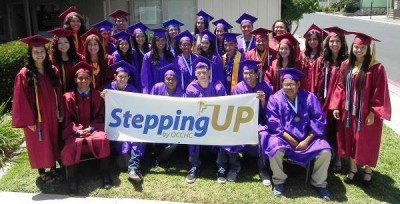 Baldwin will retire on December 31, 2013 after serving 35 years in the position. Baldwin will remain in an advisory capacity with OCCHC/SteppingUP.

Founded in 1977, OCCHC/SteppingUP is a 501c3 non-profit organization that provides affordable housing and educational opportunities to thousands of very low-income families in Orange County. Through its signature program, SteppingUP, family mentors work on the short term need of economic hardships today while academic advisors with the College Awareness Program works on preventing those hardships that could continue tomorrow by educating at-risk students on how higher education can help them break the cycle of poverty.