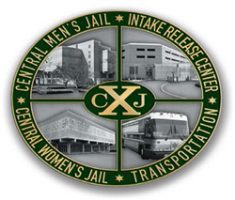 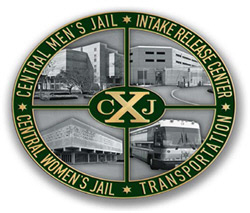 « The real KFC Colonel Sanders will visit Santa Ana on May 26
LULAC submits proposed redistricting plan to the O.C. Board of Supervisors »