O.C. man attacked a transgender woman with a skateboard 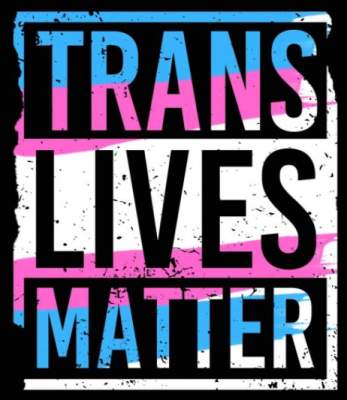 SANTA ANA, Calif. – A 23-year-old man has been charged with a hate crime for attacking a transgender woman with a skateboard in Costa Mesa after using a derogatory epithet disparaging her sexuality.

Johnny Santos Moreno, 23, of Costa Mesa, has been charged with one felony count of assault with a deadly weapon, one felony count of threatening a witness, and a felony hate crime enhancement. He faces a maximum sentence of eight years in state prison if convicted on all counts.

Moreno is currently being held at the Theo Lacy Facility in Orange on $25,000 bail.

“No one should have to live in the shadow of fear that they will be targeted and physically attacked because of the way they dress, speak, behave, or who they love,” said Orange County District Attorney Todd Spitzer. “Our differences – whether the color of our skin, our sexuality, or our religion – should be causes for the celebration of our diversity, not targets on our backs for haters to mock, deride, harass, and harm us. Those who engage in hate-motivated crimes will be prosecuted to the fullest extent of the law here in Orange County.”

The Regal Edwards Metro Point theater is closing down soon

3 thoughts on “O.C. man attacked a transgender woman with a skateboard”