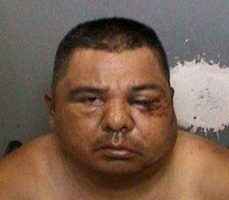 Circumstances of the Case:

The investigation in this case is ongoing. Anyone with additional information or who believes they have been a victim is encouraged to contact OCDA Supervising Investigator Eric Wiseman 714-347-8794.