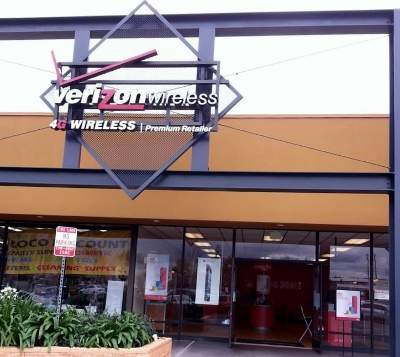 An unidentified armed man is suspected of taking an undisclosed amount of cash and electronics from a Verizon Wireless store at 1730 E. 17th St., in Santa Ana, at 9 p.m. last night, Aug. 10, according to the O.C. Register.

The suspect pulled up his shirt to reveal a handgun in his waistband, when he entered the store, according to the SAPD. He then ordered the store’s employees to go to the back of the store and demanded that they open the store’s safe.

The robber took off in a dark-colored SUV. He took an unidentified amount of cash, cellphones and tablets.

No one was injured during the robbery.

Unfortunately the police did not make available a description of the robber.

This crime took place in a shopping center anchored by a Superior Supermarket, in Santa Ana’s Ward 1, which is represented by Councilman Vince Sarmiento.