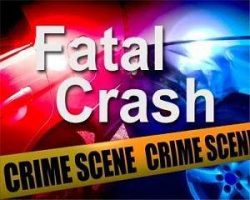 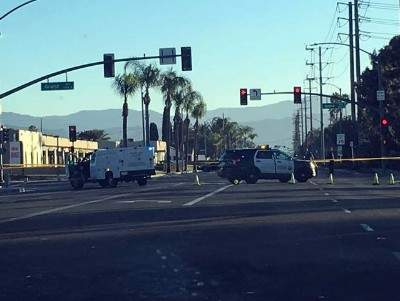 Accident at Grand in Santa Ana

SANTA ANA, Calif. – A man was charged today with murder and causing great bodily injury while driving under the influence of alcohol.

« Like Pho? The free Pho Festival is coming to Fountain Valley from Dec. 7 – 9
A female sex offender pleaded guilty to setting the Saddleback Lodge on fire »