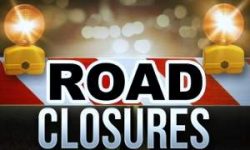 « Anti-masker Trumper convicted of trespassing at a Mother’s Market in Costa Mesa
Unpermitted event in honor of Brandon Lopez set for Oct. 23 in Santa Ana »