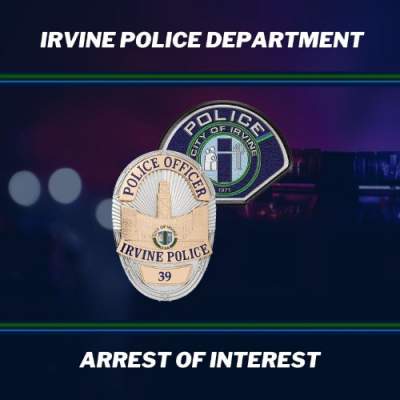 A 14-year-old student in Irvine found out the hard way that making threats on social media can have major repercussions when he was arrested by the Irvine Police Department.

The student was arrested on Tuesday on suspicion of making threats of a shooting at Orchard Hill School, the middle school he attends.

The arrest happened after the Irvine Police Department was alerted to a series of social media posts threatening that a school shooting was going to occur at Orchard Hill School.

The posts also included a list of first names that appeared to coincide with several students at the middle school.

Police investigators later determined that the student had no intention of carrying out the threats and he did not have access to a firearm.

The student’s identity was not released because he is a minor.