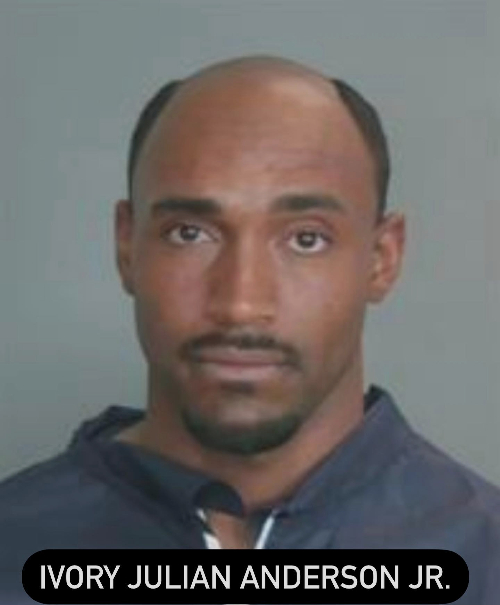 On Thursday, March 3, 2022, at 6:15 p.m., an Anaheim Central Library clerk was assaulted in an unprovoked attack captured on surveillance video.

The clerk walked across the library’s main entryway when he was approached by the suspect. Without provocation, the suspect stepped into the path of the victim and struck him one time.

The library clerk, whose name is being withheld to protect his privacy, fell backward, and struck his head on the tile ground, causing him to lose consciousness. He suffered a laceration to the back of his head that required transportation and treatment at a local area hospital. The library clerk has recovered and is back at work.

Video footage of the assault was released on APD’s social media platforms and with its media partners.
As a result of the media release, detectives were contacted and learned of a similar incident, involving the same suspect, that occurred at a Target store, located at 101 S. Euclid Street, in the city of Anaheim. This incident occurred on the same day, March 3, 2022, two hours before the library incident.

In this incident, a Target customer was standing near a store cash register, when the suspect forcibly shoved the victim for no apparent reason. A short time later, the suspect began chasing the victim about the store.

As part of the investigation, APD detectives generated a “Be on the Lookout” flyer and disseminated suspect information to Anaheim Police Department patrol officers.

On the evening of Friday, March 25, 2022, APD officers were proactively patrolling the area of Broadway and Manchester Avenue, in the city of Anaheim, when they located a male matching the description of the assault suspect.

The male, who is described as homeless, was arrested, and detectives responded to continue the investigation. Through the investigation, the suspect admitted to both the assault at the library and at the Target store.

He was booked at the Orange County Jail for assault causing great bodily injury.